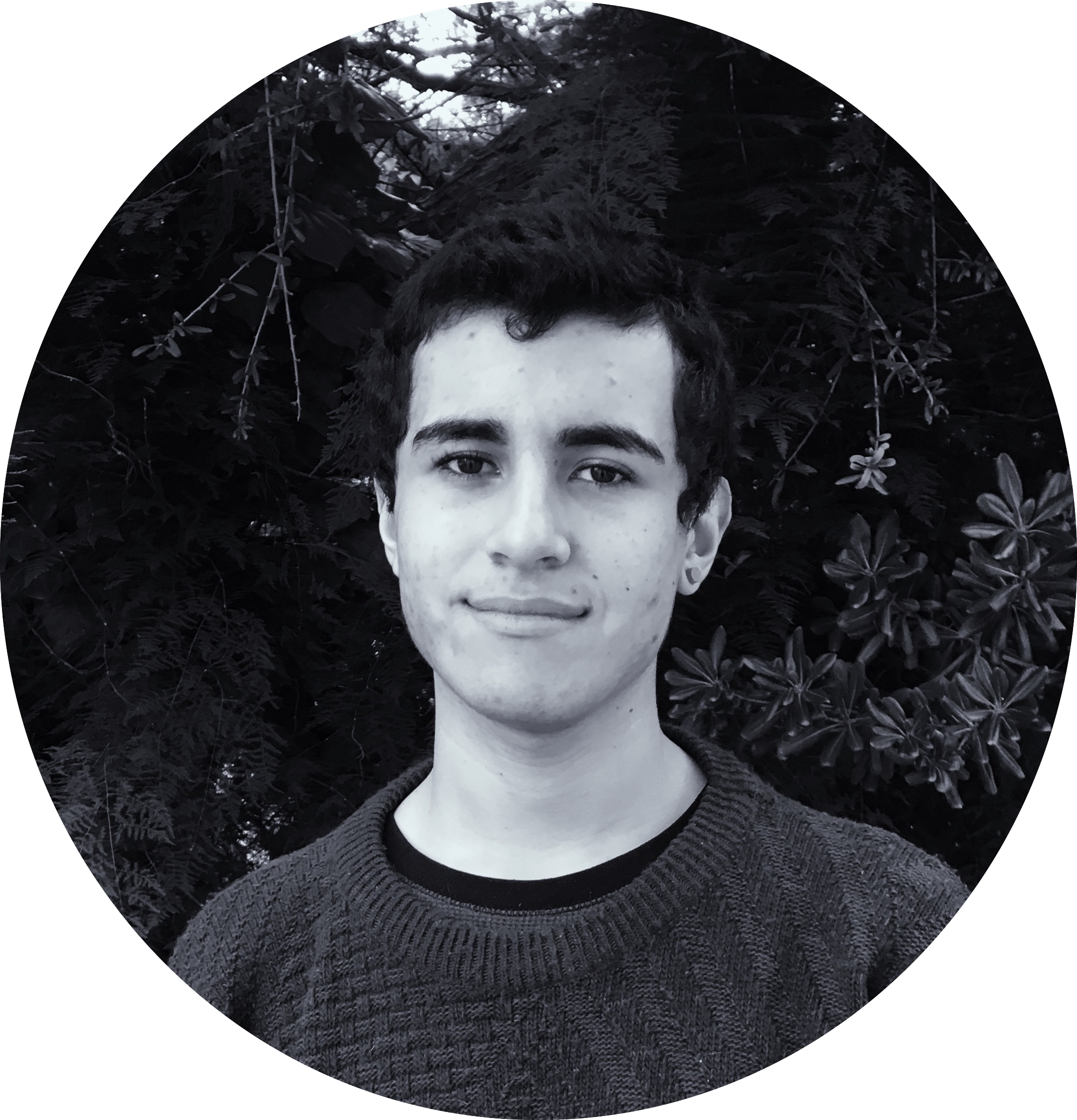 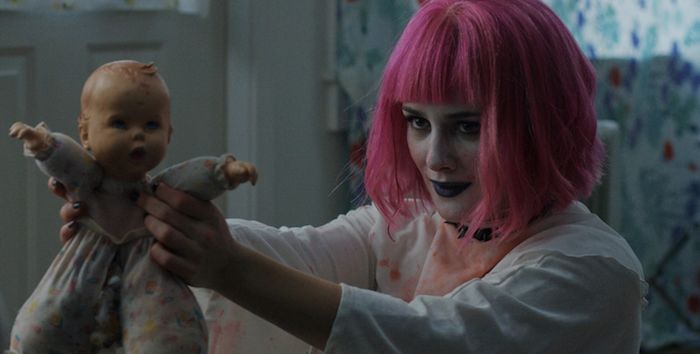 “It took God six days to create the universe. You should be able to get your act together in five."
Little Sister is about a young nun named Colleen, who is avoiding all contact from her family—until her brother returns home in Asheville, NC.
From the beginning of the film, Colleen (Addison Timlin) seems like she is in daze. She doesn’t seem interested in taking her next vows or excited for herself.
An email from her mother (Ally Sheedy), is sent to her, explaining that she is sorry and wants her to come home—since Colleen’s brother (Keith Poulson) has returned home from Iraq.
Colleen is given five days to return home to see her family. But most of all, to figure out her feelings about them, as well as herself.
The rest of the film is an exploration of self as well as connection. Colleen begins to understand that life isn’t always as simple as taking vows, and transitioning, in a way that does not help how she feels.
Colleen soon begins to dress up how she used to, goth. It’s interesting to see her past and present self mesh together, subtly. She dances to GWAR, in an attempt to brighten her brother’s mood as well as show that she hasn’t changed in some ways. She reconnects with an old friend who has problems of her own, as well.
By the end of the film, Colleen changes her relationship with her family and takes it in her hands to try and be closer to them. She realizes that she really is interested in being a nun and that her path, for now, is certain. I believe Colleen finally understands that she wants to help guide others, since she had trouble guiding herself before.
Zach Clark does an amazing job on directing and writing. The pacing of the film, as well as the score, helps deliver the emotion that everyone is feeling in the film.
To feel like you’re not sure on what steps to take next, or that you’re not close to someone for many complicated reasons. Colleen embraces her differences before letting them go—which ends up creating a much clearer path to her beliefs.
Little Sister is available to stream and purchase on DVD/Bluray.